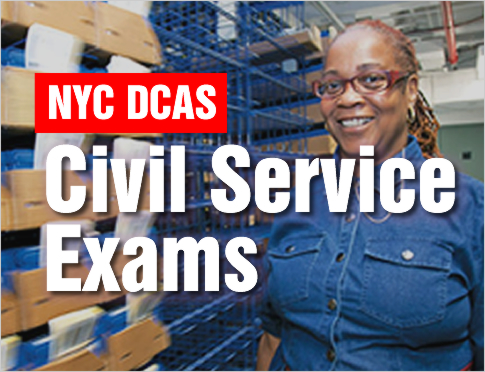 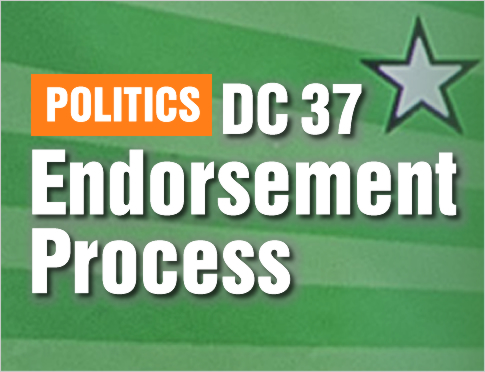 Protect Your Rights And Benefits!

We want you to be part of New York City’s largest public employee union, with about 150,000 members and 50,000 retirees. Do you work in a DC 37 title? Are you paying dues without being a member? Then sign up today for a voice in your union and your workplace. Join electronically to become a DC 37 member and sign up to receive the latest union news.

Election Day is Tuesday, Nov 2. Polls are open from 6 a.m. to 9 p.m. Early voting begins this Saturday, October 23, and continues daily through Sunday, October 31.
Click here for more information on early voting.
Click here to find your polling location and which candidates DC 37 has endorsed.
The DC 37 office will be closed in observance of the Election Day holiday.

This Committee is scheduled to meet the 1st and 3rd Tuesday of every month, so please join us.

If you are not already on the “recipient” list and want to join us, please email Jon Forster at 4unionnow@gmail.com.

We have made special arrangements with the Center for Parental Leave Leadership and authors of the recently released book The Parental Leave Playbook to attend this parental leave planning webinar for free.

In this free workshop you will:

On Wednesday January 12th, 2022 at 6pm please join the MELS Social Work Department and a guest speaker from the National Alliance on Mental Illness (NAMI) to discuss the basics

On Wednesday January 12th, 2022 at 6pm please join the MELS Social Work Department and a guest speaker from the National Alliance on Mental Illness (NAMI) to discuss the basics of mental health. Are you or someone close to you feeling anxious, overwhelmed or overcome by feelings of sadness? We want you to know that it’s okay not to be okay. Join us in learning about common mental health conditions and how you can identify them in yourself or others and get support. Register at www.DC37MELS.com to get a meeting ID 24 hours before the event.

Call MELS Screening at (212) 815-1111 for more information or to access your legal service benefit.