Union phone banks pay off in Pennsylvania and Georgia

The call came out in late October. “Georgia is in play!”

Citing internal polls that Biden and Trump were neck and neck in the Peach State, DC 37 sprang into action to help out in making calls to potential voters in Georgia where there were also two contested U.S. Senate seats.

Along with the electoral efforts in Pennsylvania, the union’s Political Action Department’s volunteers prioritized phone banking in get-out-the-vote efforts on behalf of Democratic candidates and the Biden-Harris presidential ticket.

Joined by other AFSCME affiliates from across the nation, the virtual campaigning paid off in helping lift Joe Biden to the presidency and made a difference in many down ballot races.

Due to COVID-19 pandemic restrictions, traditional GOTV efforts such as door-knocking and other person-to-person events were nearly nonexistent. The union outreach began when DC 37 Political Action Director Jeremy John set up the virtual phone banks earlier this year.

“Normally, we would have people on the ground knocking on doors, because that’s what we’re famous for. Obviously because of the pandemic, we were not able to do that,” said Brian McDonnell, New York Political & Legislative Director for the American Federation of State City and Municipal Employees, DC 37’s national union.

“So, this year we had to adjust it in mid-campaign and go virtual, and it was a challenge. But at the end of the day, I think we figured it out and were able to run an effective program,” McDonnell said.

As for Georgia, McDonnell believes AFSCME played a major role in flipping Georgia for Biden, the first Democratic candidate to win the state since Bill Clinton in 1992.

This also puts control of the U.S. Senate in play with both Georgia senate contests in the state going into a runoff on Jan. 5, 2021.

Winning both seats will tie the U.S. Senate at 50-50, with Vice President-elect Kamala Harris as a tiebreaker, key to handing control of the agenda to progressive voices.

The success of the virtual phone banking, along with mail and digital GOTV programs, opens the likelihood of the union expanding these efforts along with traditional campaigning after the pandemic is over.

If you’d like to make a difference by volunteering alongside your union sisters and brothers, join our DC 37 Phone Bank Team today. Even if you’ve never participated in a phone bank before, using the DC 37 virtual phone bank is easy and can be done from the comfort of your own home. Email Khalia Kweli at kkweli@dc37.net or call 212.815.7561 to sign up today! 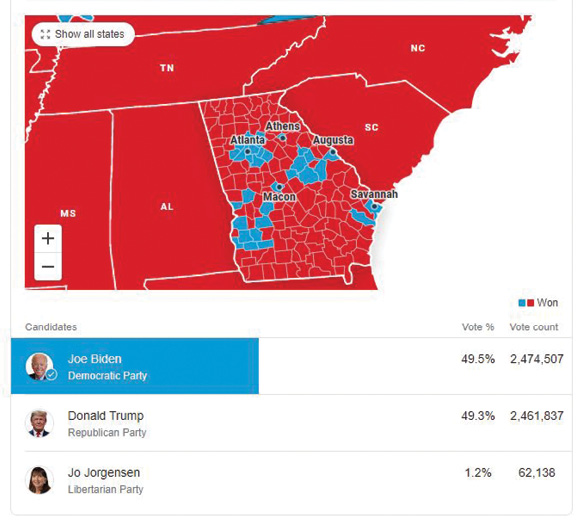 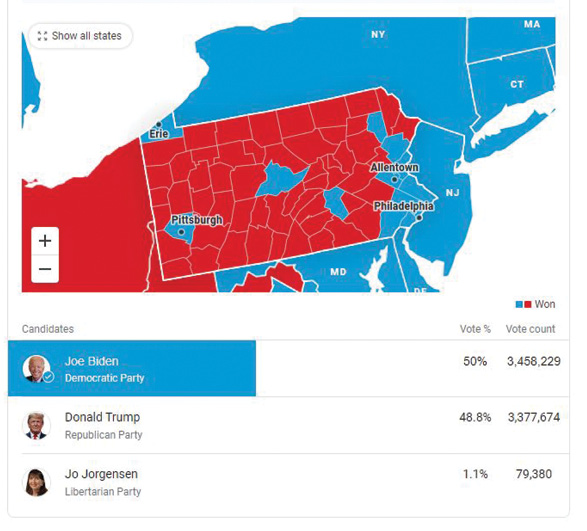